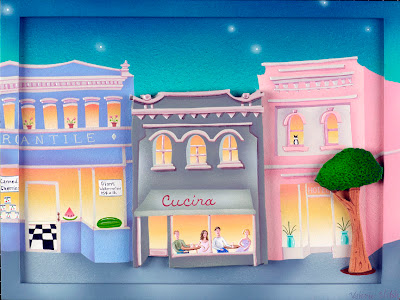 My submission for Illustration Friday's "canned" is a layered dimensional painting of a little town called Red Bluff, CA. It reminds me of childhood and small town life. Notice there are canned cherries in the window :) 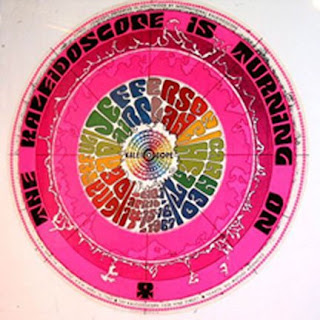 This is a poster from my husband John Hartmann's concert hall "The Kaleidoscope" and you can see the Jefferson Airplane,Grateful Dead and Canned Heat played 3 consecutive nights in 1967. John's friend Gary Essert disovered them playing in a fraternity house where they were a huge hit. So John and his partner Skip Taylor signed the band on the UCLA campus. Skip still manages the band to this very day. Bob "The Bear" Hite lived in Topanga as well as "The Blind Owl" aka Allan Wilson. They played at the old Corral in Topanga. 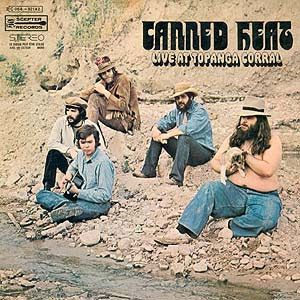 If you have a moment please watch this gem of a short film and you will have a better day :) click on to the link "The Story of a Sign" Oddly a tin can is featured in this short.
http://en.zappinternet.com/video/nilSqaMboM/HISTORIA-DE-UN-LETRERO-THE-STORY
Posted by valerie walsh at 9:18 AM 46 comments: Links to this post 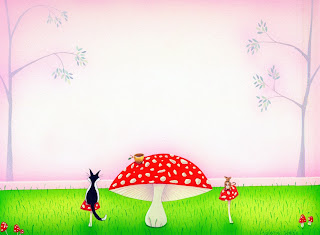 My submission for Illustration Friday's "enough". Painted on Canson Airbrush paper.
Posted by valerie walsh at 7:47 AM 36 comments: Links to this post 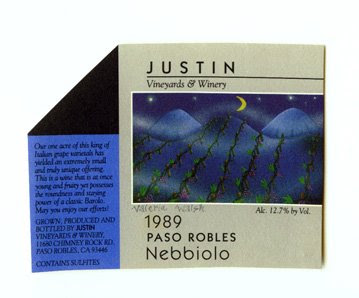 My submission for Illustration Friday's "foggy" theme is one of two wine labels I painted for Justin Vineyards. The grape Nebbiolo is sometimes associated with fog so the owner of the vineyard, Justin Baldwin asked me to feature a soft fog through the rolling hills. 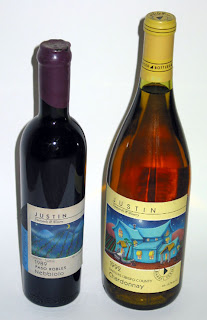 Thank you for all the beautiful comments that you left for Ratty boy. It means so much :(
Click on to Ratdog and you can see his life: Ratdog
Posted by valerie walsh at 1:30 PM 34 comments: Links to this post

Our little sweetheart brought us joy, laughter, companionship, love, hope, contentment, strength, worry and he gave my small world a deeper meaning. He landed in my life by way of a little barn where my mom rode her horses in Washington. I brought him to Topanga and we have had the most wonderful times. Every where we went, people say " Hi Rat!" because of his memorable name and his happy and loving spirit.On December 1, 2008 he went into heart failure and his life was saved by Dr. Steve Weinberg, Viagra and the amazing Docs at City of Angels Animal Hospital. It gave him 6 more months and I will forever be grateful. My only regret is we had to part but I know we will meet at the Rainbow Bridge . I love you forever Ratty Boy. I always felt lucky because of you.
Posted by valerie walsh at 6:30 PM 36 comments: Links to this post 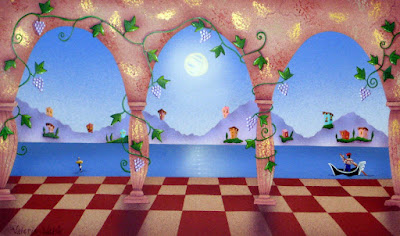 It's always good to have a little sweet mixed in with the sour or you could end up with sour grapes. My submission for Illustration Friday's "sour" theme. I have painted and made a lot of pieces with a valgalized version of Italian and Venetian scenes. This is an illustration on Canson Airbrush paper. 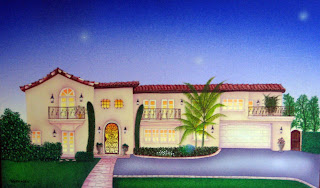 Here is the finished version of my "wide submission". I really enjoyed all of your comments about this house. Many of you thought it was a new McMansion but in fact it is an old 1930's home in Pacific Palisades, California. They did add on to this house which is noticable from the photo. In fact it is so hard to get a good photo of this place because everyone puts up big fences and walls now. I can't get a clear shot of the full house because of it and I have been coming up with this problem for quite a while now. It's a bummer because I like to show the photo and my painting together in my portfolio but it is becoming impossible to get nice views now. Everyone has gone fence crazy! This house sits on a bluff and from the backyard you can see the ocean. It is an outstanding property and would be fun to paint from the back as well. I always make a custom frame which I am working on and then I present to the owner and they can simply hang the finished piece :)
Have a swell 4th of July! 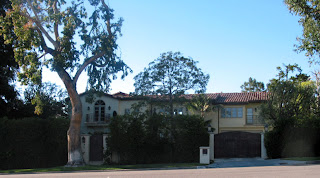 Posted by valerie walsh at 12:29 AM 30 comments: Links to this post